Learn to Read with iKnow™ABC

A Teacher and Her Pride

Teacher turned entrepreneur Cindy Coleman, M.Ed., imagined the idea for iKnow Animals, Letters & Sounds at her sister’s kitchen table while playing phonics games she made up for her nephews about animals from around the world. Cindy called these fun, ABC phonics lessons “the animal-alphabet game”. They played this game for hours when Cindy turned to her family and said, “I have an idea!”

Cindy is the Co-Founder of Take Pride Learning®, a 21st Century company dedicated to changing the world for the better through education. To achieve this goal, Cindy believes they had to start at the beginning with early childhood education because when kids learn the basics, right from the start, they grow up to become more successful in school and in life.

So the Colemans assembled an all-star team of educators, digital media specialists, animators, artists, programmers and musicians to reinvent early education. They used the 5 essential elements of reading from findings in the National Reading Panel’s 2000 Report and common core standards as the touchstones for iKnow Animals, Letters & Sounds.

The Take Pride Learning® methodology uses a cinematic approach to teaching and learning. When you teach a child a fact – he will remember it, and when you show a child an example – she can describe it, but when you tell young kids a story that they can relate to on an emotional level, it becomes part of who they are, it shapes who they become, and stays with them for life.

The unforgettable story, “The Legend,” told in rhyme, provides a purpose for learning in the iKnow eBook Series and throughout all of the iKnow products. The story captivates the hearts and minds of young kids while they use technology & music to learn phonics, phonemic awareness, science concepts including environmental awareness, global citizenship, character education and that there is great value and honor in always doing their best.

Take Pride Learning® is a California Corporation with headquarters in San Diego. 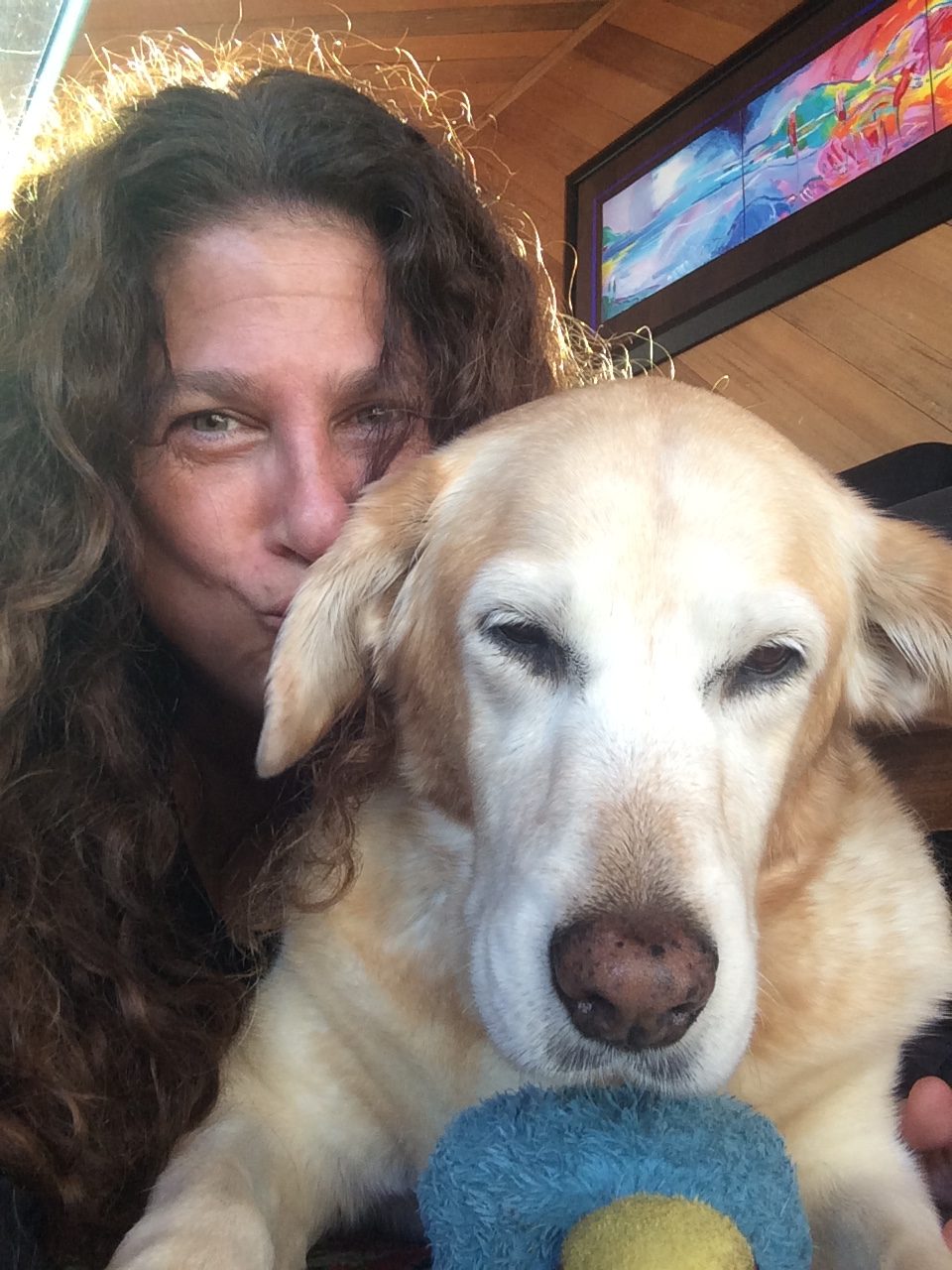 I'm an award-winning teacher turned entrepreneur and philanthropist with a dream, passion and purpose to change the world through education.